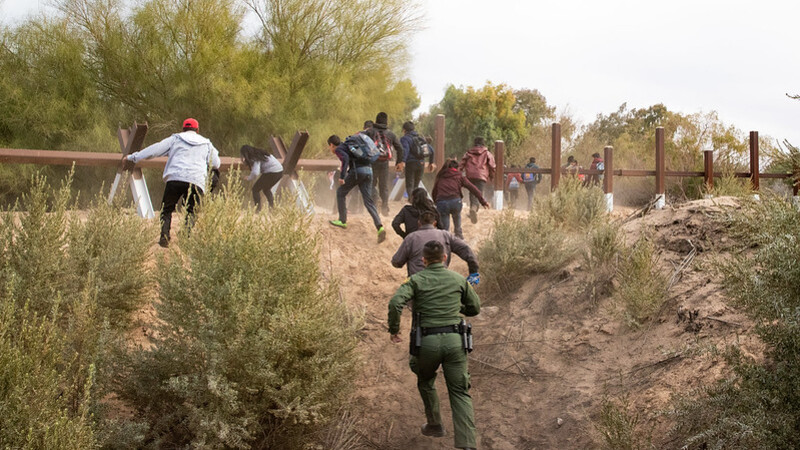 Ranking member Jason Smith of Missouri noted in a letter sent to GAO Comptroller General Gene Dodaro on Tuesday that the "deadline" for a decision, outlined by GAO during a House Budget Committee hearing in late April, has already passed.

"We do have right now, pending, a decision that we’re working on,” GAO deputy general counsel Edda Emmanuelli Perez testified at the hearing. "We’re expecting their responses right now mid to late next week.”

"As the Biden Administration continues to hold these funds, we are deeply disturbed that Congress has yet to receive any additional information and answers from GAO," the letter reads. "What makes this situation especially concerning is the fact that GAO issued a legal opinion on a similar incident within approximately two months after receiving a request from Congress in 2019. Considering that more than 100 Members of Congress requested a legal opinion from GAO in March 2021, this suggests that GAO is capable of issuing an opinion within a similar timeframe."

The committee claims that "Congress still has no detailed information or any specified timeframe for when GAO will release its opinion," more than two months after the review was initiated and roughly a month after the aforementioned deadline set by GAO.

"The continued delay only enables the Biden Administration’s failed policies that have created a national security and humanitarian crisis along the southern border,” he added.

Republicans heartily criticized Biden's March decisions to freeze the border wall funds. GOP lawmakers claimed at the time that the freeze was a primary cause of the major surge in migrant border crossings the administration had to deal with in the early spring.
Illegal aliens apprehended by Yuma Sector Border Patrol agents by U.S. Customs and Border Protection is licensed under Flickr United States government work

Tucker Carlson: CNN's proposed 2024 presidential candidates prove they're out of touch with America

‘The Penised Individual Who Raped You Is A Woman’: J.K. Rowling Slams Scotland Police For Move To Record Male Rapists As Women Based On Self-Identity